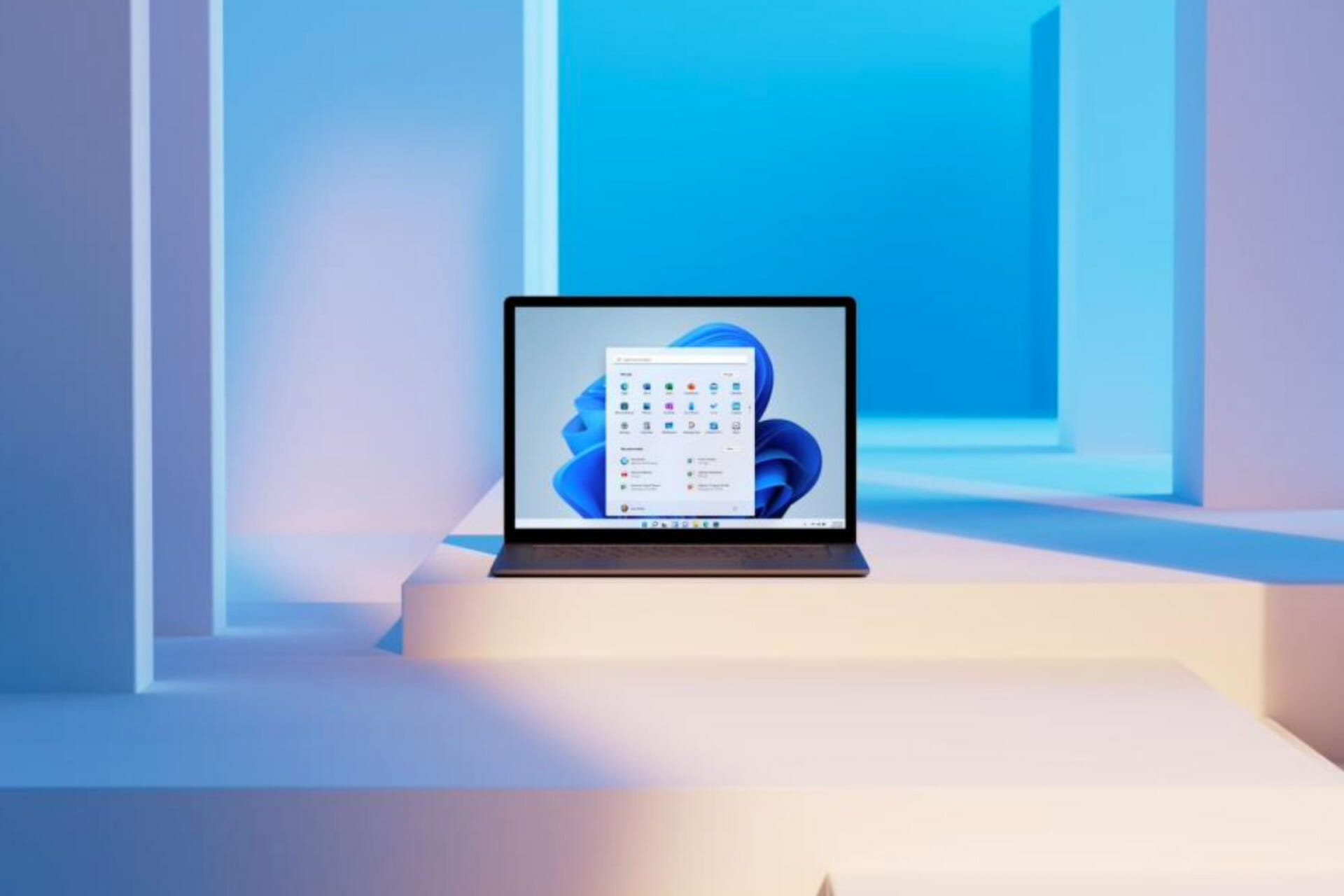 Just a few days ago, the Redmond-based technology company released Windows 11 Build 22610 for insiders in both the beta and dev channels.

And while this recent update doesn’t bring any exciting or groundbreaking new features, some users have managed to see it for what it claims to be.

The eye-catcher here is the tech preview watermark, which we’ve grown accustomed to seeing on all those Insider previews. And by that we mean it was missing.

If you didn’t understand what we implied, it usually means that the new major Windows 11 update could be RTM (Release to Manufacturing) sooner than we think.

The upcoming release of Windows 22H2 (Sun Valley 2) may have just been confirmed on social media, so now users are even more excited.

It started with speculation that Windows 11 build 22621 is what Microsoft plans to ship as the final build for version 22H2 and that the release will be on May 20th.

Shortly thereafter, Brandon LeBlanc, Microsoft’s senior program manager, responded to one of the comments on the aforementioned Twitter post.

He actually didn’t refute this rumor, suggesting there’s a good chance it’s actually true, as everyone else thought.

There is no official information yet to back up this theory, but the signs speak for some of the more tech-savvy users.

Several Windows community sources strongly believe that it is very likely that Windows 11 22H2 will reach RTM this month (May 2022).

However, there are some who disagree with the RTM date, believing that late June would be a much more realistic date.

Windows 22H2, also known as Sun Valley 2, is actually the only major Windows 11 update this year since Microsoft switched to an annual cadence.

If you’re keeping up with the OS and everything related to it, it’s worth remembering that the tech giant has ended the semi-annual H1 and H2 releases that we’ve been used to with Windows 10.

Therefore, the official Windows 11 22H2 update could come with a ton of new features, including the ability to create app folders in the start menu, colored task manager, Focused Assist integration with notification center, more colorful task manager, file explorer with tabs, and so much more.

We previously covered all of these changes in the weekly cumulative update releases.

Speaking of new updates, Microsoft has informed Insiders that the Dev Channel will soon start flighting builds of Sun Valley 3, the next version of Windows 11 that will be released in 2023.

Now everyone is just waiting for Microsoft to confirm the information and give a realistic release date for future products.

Excited about all the changes for Windows 11? Do let us know your thoughts in the comment section below.

Was this page helpful?