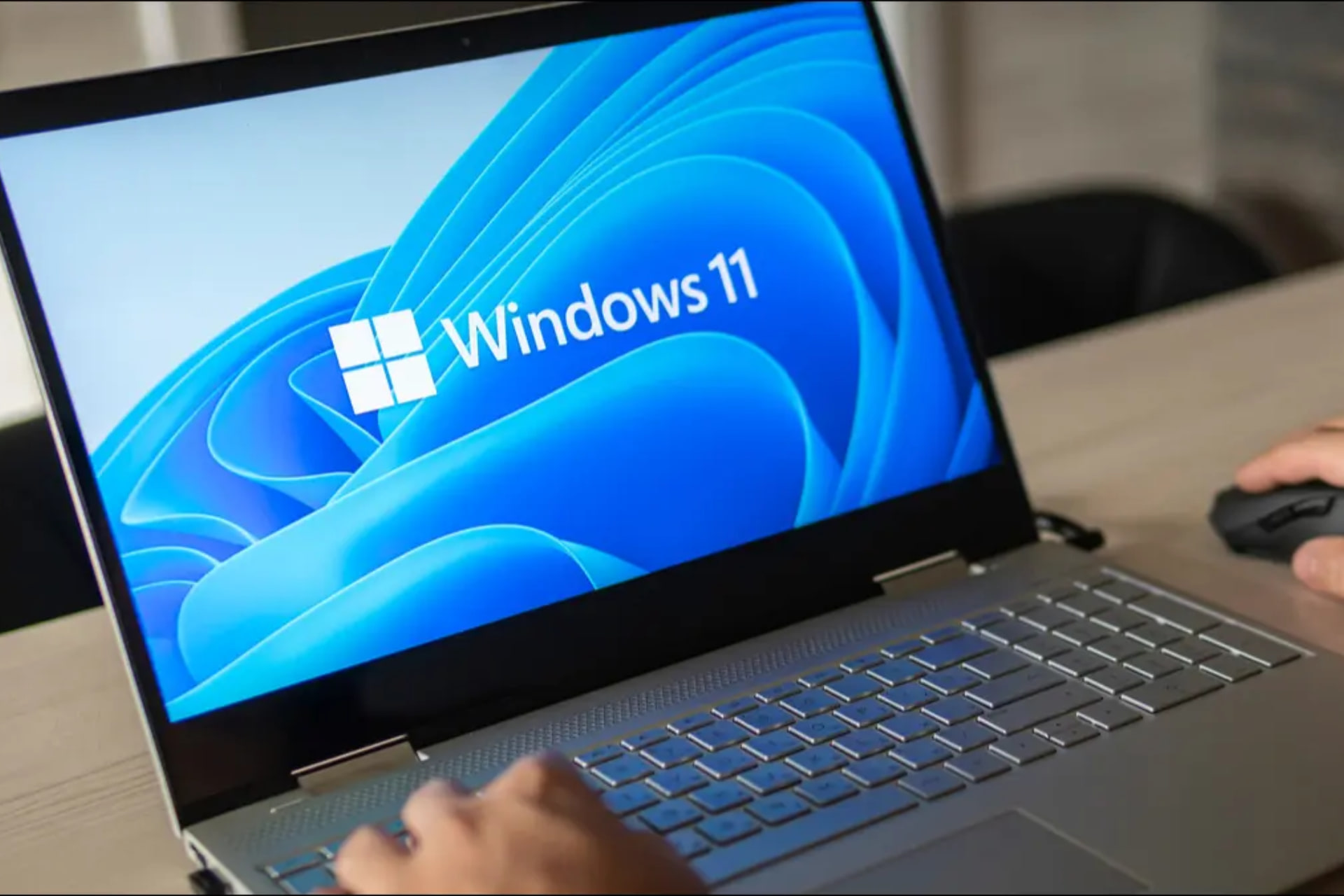 Yes, it’s that time again, and Microsoft hasn’t delayed this release in any way. The tech giant has started rolling out a new Windows 11 Insider build on the Dev Channel.

Build 25136 is the Sun Valley 3 development for Windows Insiders that will eventually become the version released in 2023.

And you will be pleased to know that the main highlight of this build is the new tabbed UI for File Explorer and the addition of the dynamic taskbar widget.

We’ve previously shown you how to enable these tabs in File Explorer and what to do if you’re missing the feature altogether.

While describing the upgrades added to File Explorer, Microsoft also talked about introducing an updated left navigation pane layout that makes it easier for you to switch between folders.

This update provides easy access to your pinned and frequently used folders (quick access) and your OneDrive cloud profiles added to Windows.

Windows folders, available by default in the Navigation Pane, no longer appear under This PC to focus this view on your PC’s drives.

Aside from the tabs added to File Explorer, Microsoft is also trying to bring more dynamic widgets content to the taskbar.

In addition to the weather widget’s live content, you’ll also see live updates from the sports and finance widgets, as well as breaking news notifications.

These are the latest updates to the Windows 11 Insider Program Dev Channel released today by the Redmond-based tech company.

Did you download and install build 25316? Any other bugs you may have found, please let us know in the comments section below.

Was this page helpful?