Many may have decided that this was also the time to upgrade home entertainment devices and perhaps invest in a new smart TV or streaming device to take advantage of the increasing number of OTT and IPTV services on the market . In fact, consumers are increasingly demanding higher quality products and richer experiences.

However, it’s not always easy to know which TV or streaming device to buy amidst the multitude of products on the market, let alone a bewildering array of standards and acronyms that accompany each device.

Alex Wilkinson, sales and marketing director at Accedo, said streaming devices and connected TVs have certainly grown in popularity over the last few years. However, that also means supporting more devices, leading to challenges around fragmentation and lack of standardization. 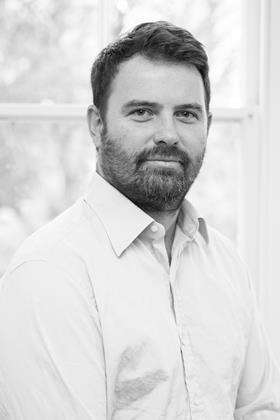 He also noted that multi-device support adds complexity to reporting and analytics, “which makes it difficult for streaming providers to holistically reach and measure audiences. At the same time, in this competitive environment, it’s even more important to ensure you know what your audience is engaged in so you can attract and retain subscribers.”

Mware TV COO Cees van Versendaal noted that the same streaming and TV devices are also not available in all markets, sometimes due to lower deployment or usage of high-speed broadband services.

Regarding the devices available to view all of these new services, Better Software Group CEO Bart Lozia pointed out that smart TVs for OTT content are still very popular. 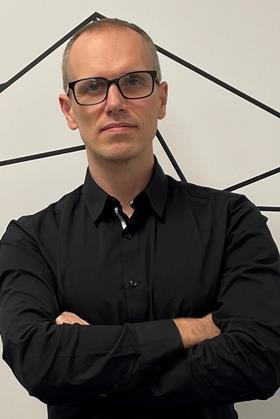 “The explosion in her popularity is related to many factors,” Lozia said. “Smart TVs have vastly improved interfaces and come preloaded with many popular streaming services. It is the ultimate display device that serves as the centerpiece of entertainment for most homes, so we expect this trend will only continue and strengthen.”

At the same time, van Versendaal said that the term “smart TV” is misleading for consumers, since smart or connected TVs of different brands have their own operating system, while the apps available differ from brand to brand.

Van Versendaal also said it’s important to note that “although there are a number of choices for the consumer when purchasing a smart TV, essentially these screens are all a closed operating system with no ability to add additional apps”.

He noted that LG and Samsung have long been leaders in smart TVs, “but have lost momentum due to their very limited app stores. Currently, it takes between 60 and 90 days for additional apps to be reviewed and made available on LG and Samsung smart TVs, which is not ideal if they are trying to keep up with consumer demand.” 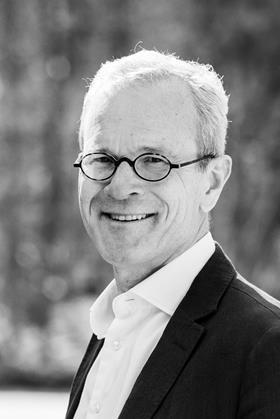 Android TV-based smart TVs are gaining traction, reflecting similar trends in mobile devices, which have steadily grown in popularity since the launch of the first commercially available smartphones running Android in 2008. Built-in Roku operating system, giving consumers access to the Roku provided by the App Store.

Van Versendaal also touted Comcast’s launch of Sky of Sky Glass in 2021, a 4K TV with Sky built-in available to consumers in the UK and Ireland. “Comcast followed shortly thereafter, launching its own XClass TV with its own operating system for the US and North American markets,” he said.

Regarding streaming devices, van Versendaal points out that “the main advantage is that they can be used with any TV that has an HDMI port”. 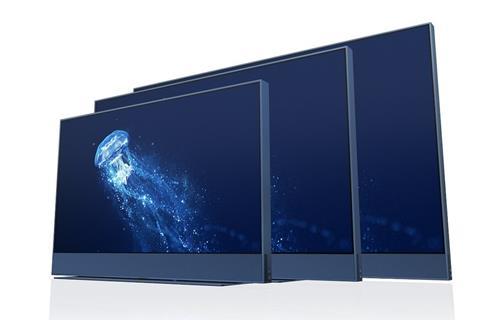 He noted that FireTV sticks are very popular in the US because they give consumers access to an app store that includes almost all the latest streaming apps available.

“Roku devices have also been very successful. However, we have yet to see the impact of the company’s decision to disable all non-certified (or “private”) channels in early 2022, which has been a popular feature with users.”

Android TV-based streaming set-top boxes and dongles are widely available across a range of brands, although van Versendaal said apps like Netflix, for example, aren’t always made available to consumers.

“This is because Netflix requires a separate agreement with the brand or telecom company using an Android TV-based set-top box. What is seen as discriminatory policies may now need to change due to the widespread decline in Netflix subscribers,” van Versendaal noted.

…and challenges for streaming providers

Referring to the challenges streaming providers face as the choice of home devices increases, Wilkinson said it’s critical that providers ensure their service offers the same simple, intuitive, and cohesive experience on every device. 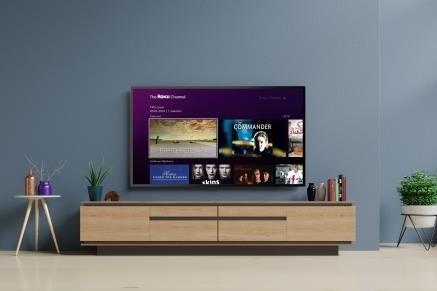 “UX is crucial, firstly because it influences brand loyalty. Also because a user-friendly and engaging UX that makes discoverability easy can be a key factor in convincing viewers to choose and stick with a particular video service over the competition,” he said.

Wilkinson emphasized that while fragmentation can be a challenge, “it’s important for video service providers to leverage the ability to be on multiple devices to reach the widest possible audience.”

He further noted that video providers can even seek to better target their audiences with personalized content offerings per device and OS type, providing an additional layer of audience segmentation. In the same way, advertisers can choose to only advertise on a specific device or operating system with better ROI.

“The right fragmentation opens the door to new possibilities. The more devices a service supports, the greater the reach of the content and the greater the chances of attracting new users. Sometimes the platforms available can even be a deciding factor when choosing a video service,” he concluded.