It should have been a quiet month, but July 2022 saw a lot of action from Russia trying to hijack Apple’s internet traffic, and the M2 MacBook Air turned out to be a big hit.

Apple used to be known for announcing a new product and then saying, “Available today,” with a pretty big flourish. Those days are long gone and now there’s always a gap between announcement and pre-order, then about a week before we get the devices.

But compare that to someone putting up their money in July 2022 for a computer they can’t get their hands on until August — and it was made 46 years ago. Someone will probably pay half a million dollars for it, too, since Steve Jobs’ own “Apple Computer A” — not even an Apple-1 — is going to be auctioned off.

However, before you look at your newly shipped M2 MacBook Air with anything but pleasure, remember that Jobs’ computer is broken.

But the move to a consistently thinner device was for practical reasons you can understand, like cooling and ventilation.

Generally harder to understand was the 13-inch MacBook Pro. Initial reviews in June were a little at a loss as to why anyone would choose it over the then-upcoming M2 MacBook Air, and by July it looked like few people might.

Because the shipping dates for the M2 MacBook Air slipped as soon as it went on sale. And they didn’t have one for the 13-inch MacBook Pro. 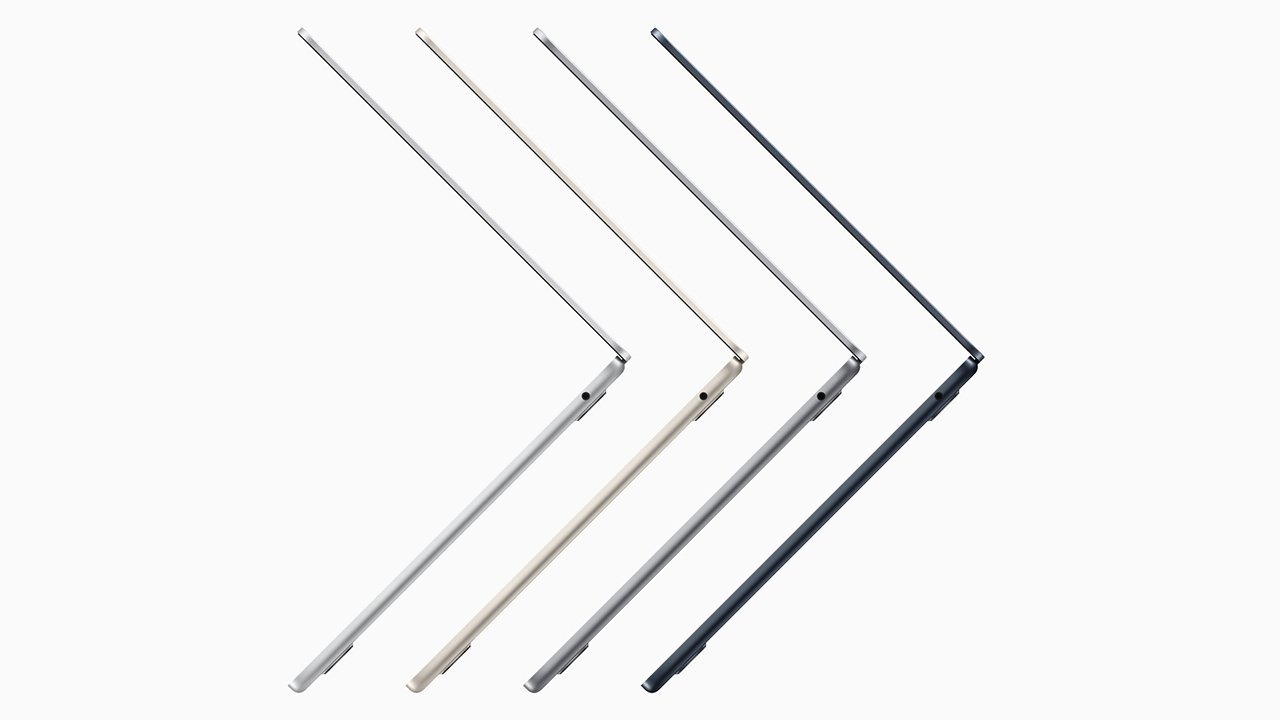 There was another breed of Mac that shipped in July without much attention, but that’s more because you knew when you needed it. Amazon has added M1 Mac Mini instances to its AWS cloud service, so developers can now use one or two or as many of them remotely as they need to test something.

The purpose of this service is to have as many Macs available as demand requires, so apparently there were no delivery dates for this one.

While there have been some serious shifts in the data for the upcoming Apple Car – unless there haven’t been. One reason Apple doesn’t typically make very early announcements of major products is that dates change, but that doesn’t stop people from guessing when something’s coming.

And then it doesn’t stop people from complaining about big troubles when dates they guessed passed without a car coming out. Or if there are reports showing progress is not that fast. 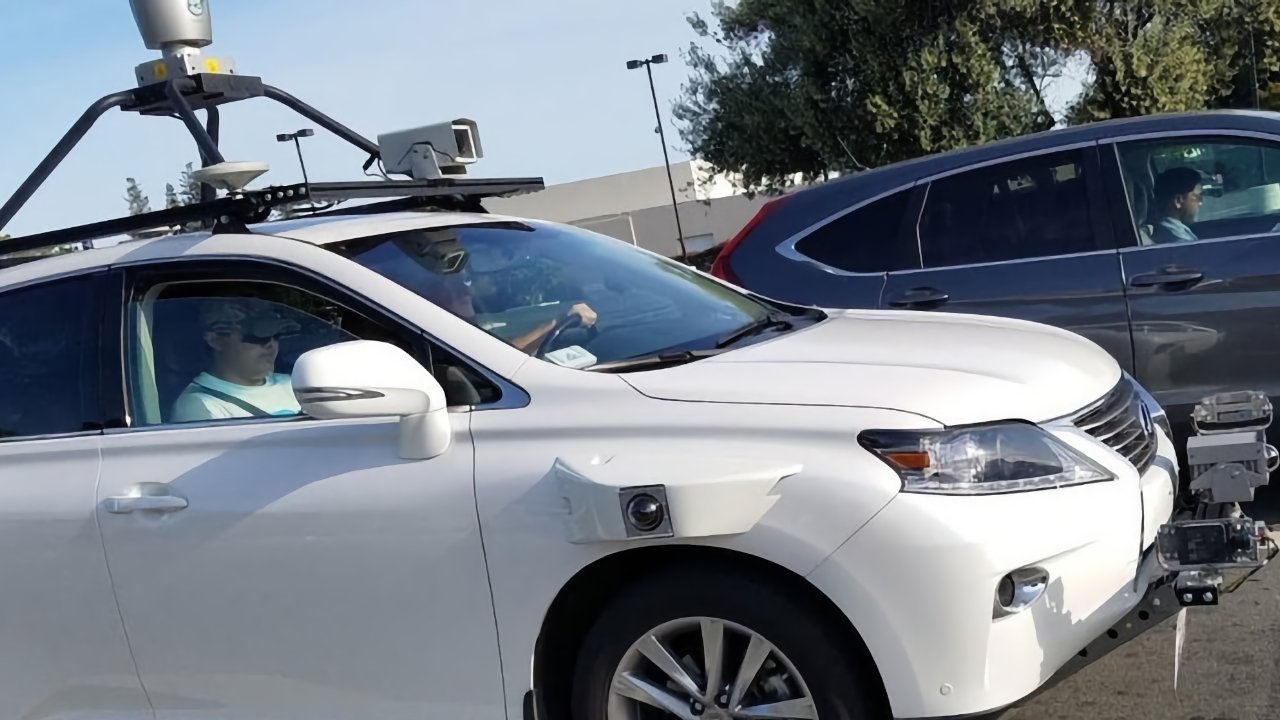 This month we got a great deal of coverage of how poorly the Apple Car Demos had gone and that management generally didn’t have a specific timeline.

But then, in late July, we learned that Apple was doing something about it. It hired Luigi Taraborrelli, a Lamborghini veteran, to work on the project.

Apple, of course, hasn’t announced this, and it’s going to be a long time before we see an Apple Car in the middle of an Apple Store.

From the end of July 2022 you can now buy Apple products in one of London’s most prestigious areas. Long home to the world famous department store Harrods, Knightsbridge is now home to Apple Brompton Road. 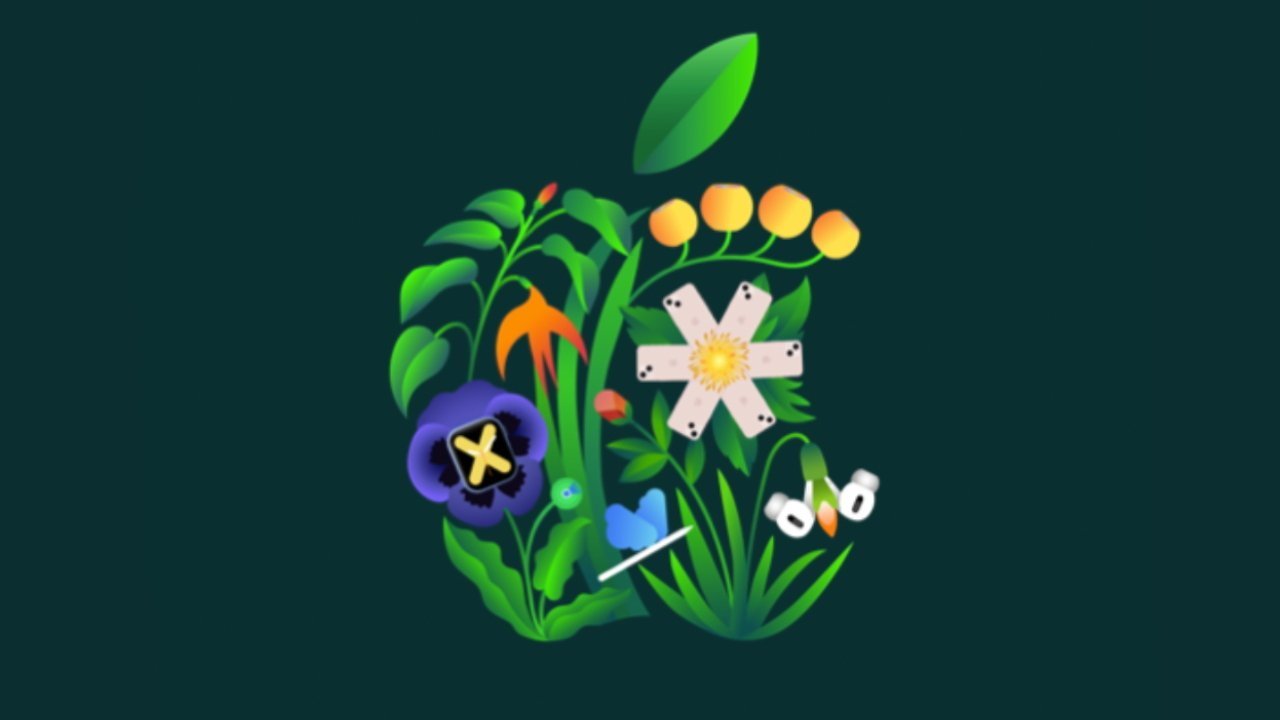 About 4,500 miles from London, however, there was disappointing news for people waiting for the new Apple Store in Mumbai. Already delayed from the original 2021 launch, it now looks like it will be in 2023 before it opens.

If you spent July waiting for Mumbai or queuing for London, now you could at least travel back in time to visit famous Apple Stores of the past. It’s not very far in the past, to be fair, but the “Apple Store Time Machine” will still seem like a delicious story.

This new Mac app offers a virtual tour of four iconic Apple Stores, including the very first on its opening day. Aside from the fact that there are no humans, it’s an adorable app that will bring back a lot of memories while playing it.

Someone had a very good try playing with the online Apple Store and all of Apple’s online services for a period of about 12 hours in July 2022. For someone, read Russian ISP Rostelecom, and for gaming, read Hijacking the Traffic. 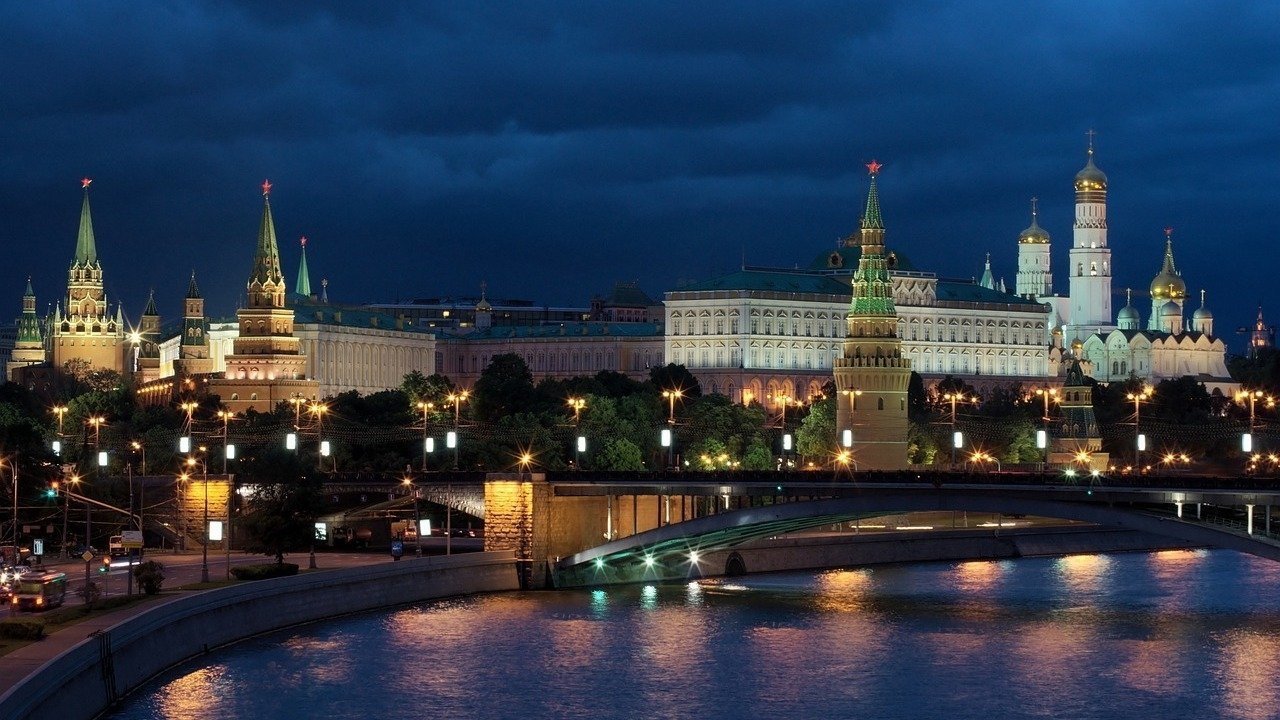 Or at least try to hijack it. Exploiting vulnerabilities in the way the Internet routes traffic around the world, Rostelecom effectively impersonated Apple. Apple proved better at impersonating itself and used details of the same weakness to block Russia.

There is more to it than that, but after about half a day Rostelecom gave up.

However, Russia has not suddenly decided to stop attacking Apple and reportedly still intends to fine the company over alleged antitrust violations. And it has fined Apple for reportedly violating local storage laws with iCloud.

So far, however, no one has been fined or charged or arrested for allegedly hacking Hunter Biden’s iCloud account. It won’t turn out that anyone hacked iCloud, it will be that social phishing was afoot if it is indeed Biden’s data.

Anyhow, the agency says it’s aware of the issue, which is likely code for how it’s being investigated. Or could be code for how Secret Service will investigate after they find their missing text messages.

Apple and the law

It’s not that Apple, Google or others could stop the European Union from moving forward with their legislation, but perhaps they were hoping to get it relaxed.

As it stands, we’re now at a stage where it’s not entirely clear how Apple and others are expected to comply with the upcoming legislation — but the penalties are clear. 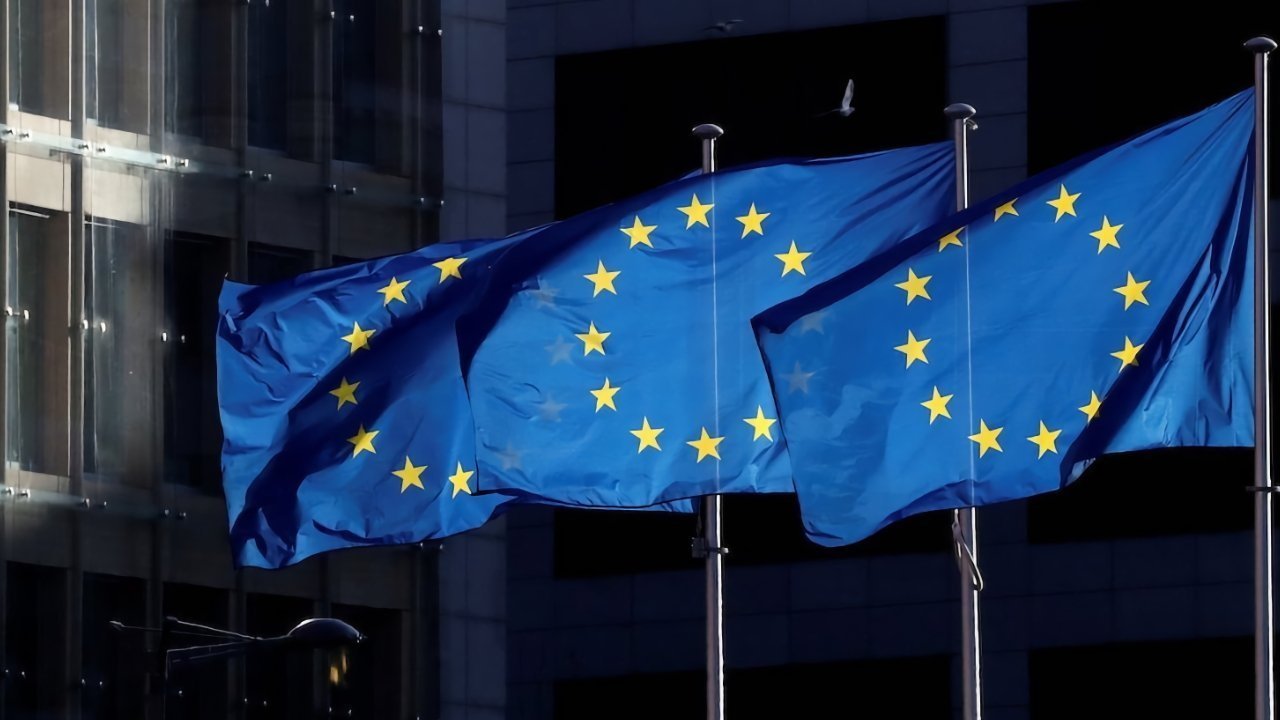 Businesses violating applicable law can be fined up to 10% of their annual turnover. Your annual worldwide sales.

On the brighter side, one of the implications of the new EU legislation could be that users can choose and use a Siri rival. You can say “Hey, Google” instead.

With the EU behind it, and various US states and countries investigating various antitrust allegations, Apple is clearly doomed.

Its ever. No matter how well Apple does or in what context Elon Musk changes his mind on Twitter today, it will never be enough.

It’s true that one thing is doomed, in fact there are 15 things. Specifically, 15 games will soon be launched in Apple Arcade. 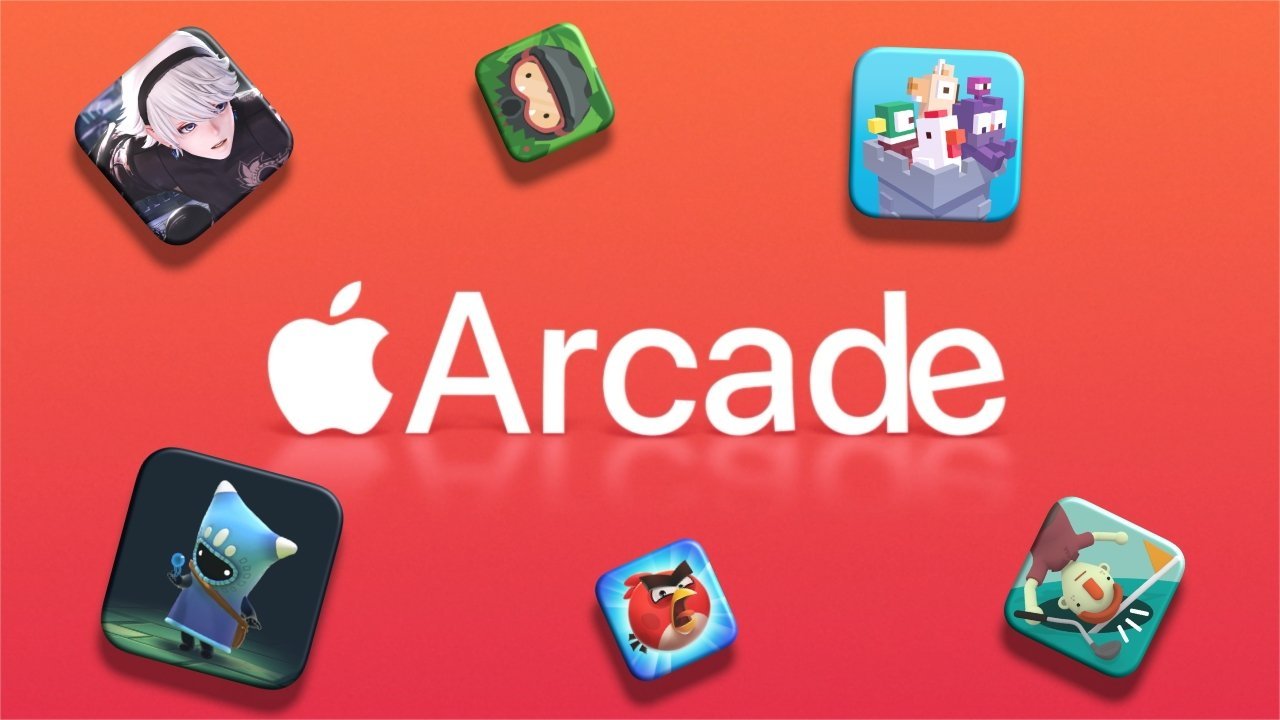 Apple first revealed the news by adding a “Leaving Soon” section to the arcade, with no explanation. It was later said it was a rights issue and hoped developers would release their games on the App Store instead.

Presumably, if the games were popular enough, Apple would have increased its rights with the developer again. So maybe those first 15 don’t matter, although the fact that Apple is now a player in the complex world of rights certainly matters.

Chris Evans has knives for Apple

It also can’t matter if one person doesn’t like an iPhone and millions do. Still, actor Chris Evans drew a lot of attention in June when he upgraded his iPhone 6s — and even more so in July when he complained. 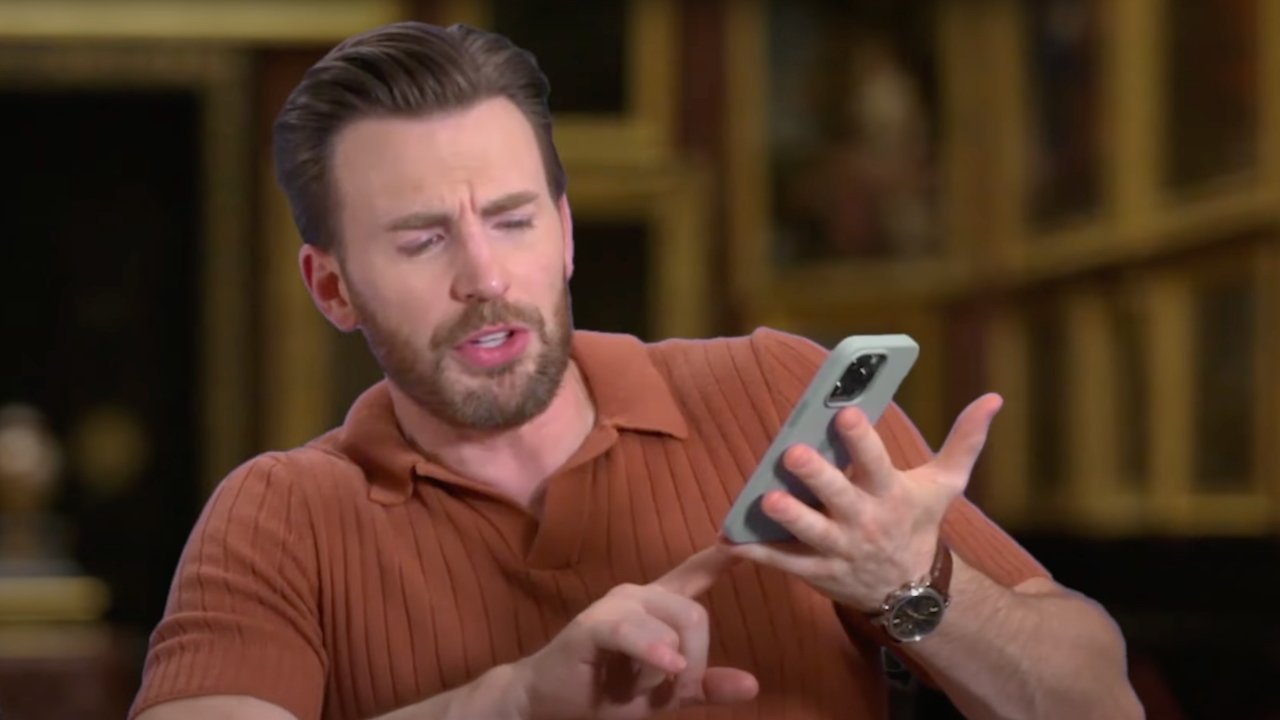 Evans has switched to an iPhone 12 but says he wishes he still had his old one. In particular, he says the newer iPhone is too heavy and he misses the home button.

You think it’s the right market for an iPhone SE, but no.

“I think no, I don’t want to [that]”I want the iPhone 6,” he said. “I want something that used to work until it doesn’t anymore.”