Facebook claims it’s the champion of small businesses, but once Apple’s privacy changes impacted Mark Zuckerberg’s bottom line, it took it out on its small business partners.

Facebook may be this hugely successful company, but it’s acting like a kid whose allowances have been discontinued. And like a child, it blames everyone else for things it deems so unfair.

In particular, it’s so unfair that Apple’s app tracking transparency caused Facebook to deduct $10 billion from its projected revenue. To ordinary people, that $10 billion is startling proof that the personal information we so casually share is worth a tremendous amount of money.

But to Facebook we are not human. We’re just providers of personal data, and as a group, we’ve proven foolish enough to provide buckets of it.

Whether Apple really built its privacy tools to help us or it’s some major marketing conspiracy, Zuckerberg complains for not asking Facebook’s permission first.

However, it will cause others to feel the pain as well. Especially US news publishers, which acc axiosShe can forget about being paid by Facebook for messages the company scrapes to feed its devout users.

Facebook signed various agreements in 2019, agreeing to pay certain news publishers specific amounts for content published on the News tab. But it changed its algorithm to promote news less than updates from family and friends, and there’s a good chance you didn’t even know there was a News tab.

Not surprisingly, then, after not promoting the News tab for three years, Facebook can now say people aren’t using it.

“A lot has changed since we signed agreements three years ago to test bringing additional news links to Facebook News in the US,” a Facebook spokesperson told the publication axios. “Most people don’t come to Facebook for news, and as a company there’s no point investing too much in areas that don’t align with users’ preferences.”

But it was Facebook’s completely wrong reporting of user preferences that led to the whole pivot to video movement starting around 2016. Perhaps more than just the move from print to online, this idea of ​​Pivot to Video has permanently devastated so many news organizations. 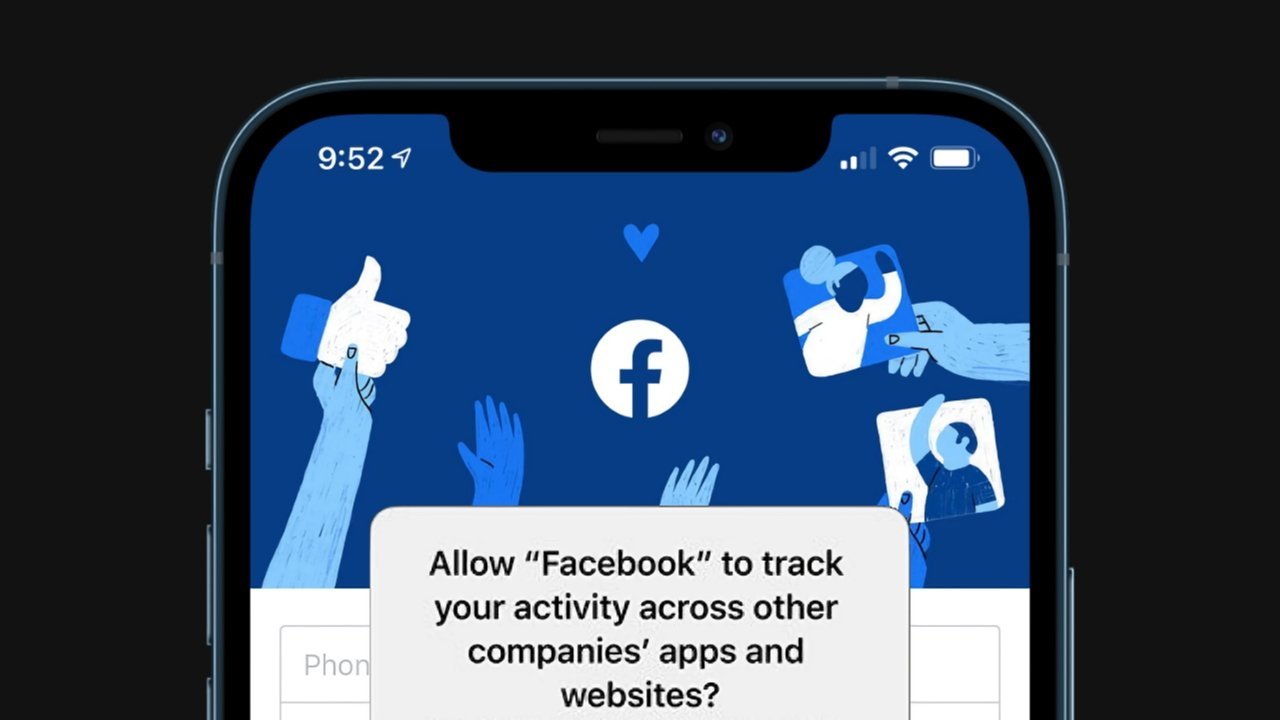 Facebook’s data proved that people no longer read the news, but are online to watch videos. So acc vanity fairWriters and editors in the US have been laid off en masse, while video producers have been hired.

But Facebook had exaggerated its numbers by 150% to 900%. Facebook denies this, but later settled a lawsuit from advertisers over the matter.

Facebook paid out $40 million at the time, but some publishers who had switched to video just couldn’t go back and didn’t recover. While there are forces outside of Facebook that have contributed, the University of North Carolina said that even before the coronavirus, 20 newspaper companies were shutting down every month.

Now Facebook is pushing VR and its grand plan to dominate the Metaverse, but it will make VR developers fund it. Adding a “platform fee” and a commission on everything sold through its systems, Facebook’s parent company plans to effectively charge developers 47.5%.

So outrageous was the move that Apple, for once, took the bait and publicly commented on the fee and Facebook’s previously vocal criticism of app store fees.

“Meta has repeatedly targeted Apple for charging developers a 30% commission for in-app purchases on the App Store – and has used small businesses and developers as scapegoats at every turn,” said Fred Sainz, senior director of Apple Corporate Communications.

“Well – Meta is trying to charge the same developers significantly more than any other platform,” Sainz continued. “[Meta’s] Announcement exposes Meta’s hypocrisy. It shows that while they’re trying to use Apple’s platform for free, they’re happy to benefit from the developers and small businesses using their own.” 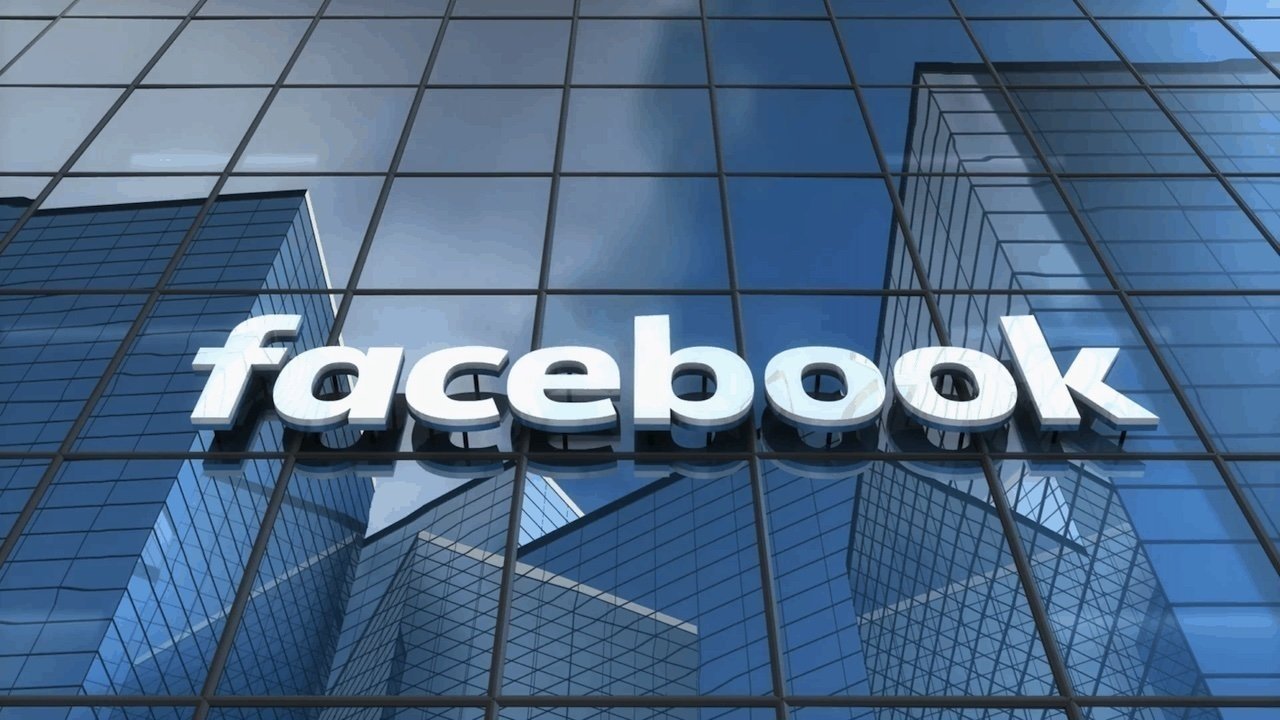 Facebook has this childish willingness to cut other people’s money but whine when it gets repaid. But that doesn’t mean its employees aren’t confident.

Someone at Facebook realized that bitching like a kid who’s had their candy taken away isn’t going to win anyone over to their side. And they recognize that the claim to be the champion defending small businesses is at least more likely to gain traction.

Apple will never willingly give up its privacy features, they are either too central to the company’s beliefs or the company’s marketing policies. But on issues like CSAM scanning, it has proven willing, at least temporarily, to back down or change course in the face of public opinion.

No one is going to champion Facebook, but most of us would certainly champion small businesses. Facebook’s claim of being a small business champion is ridiculous and doesn’t even stand up to scrutiny.

But then it is certainly the newspapers that deal with this question first. They won’t and can’t, because Zuckerberg’s actions either killed them outright or weakened them so companies could buy them en masse and consolidate newsrooms and production far from the target market.

Facebook hardly finds itself pushed back from real small businesses like newspapers because it has dedicated its entire existence to destroying them.